The Difference Between Crypto Coins and Tokens

Many people, even those who own cryptocurrency or play blockchain games, don’t understand the difference between crypto coins and tokens. In fact, some think they’re the same thing.

While crypto coins and tokens have many similarities, they work in different ways and have different use cases.

Find out what makes them different in the article!

Here’s the simplest explanation of the main difference between crypto coins and tokens.

Furthermore, a blockchain can only have one native coin, but multiple different tokens. While crypto coins act as money, tokens can be assigned a price.

There are also many differences between crypto coins and tokens in terms of their utility.

To learn more about how coins and tokens work and what are they used for, check out the following sections. 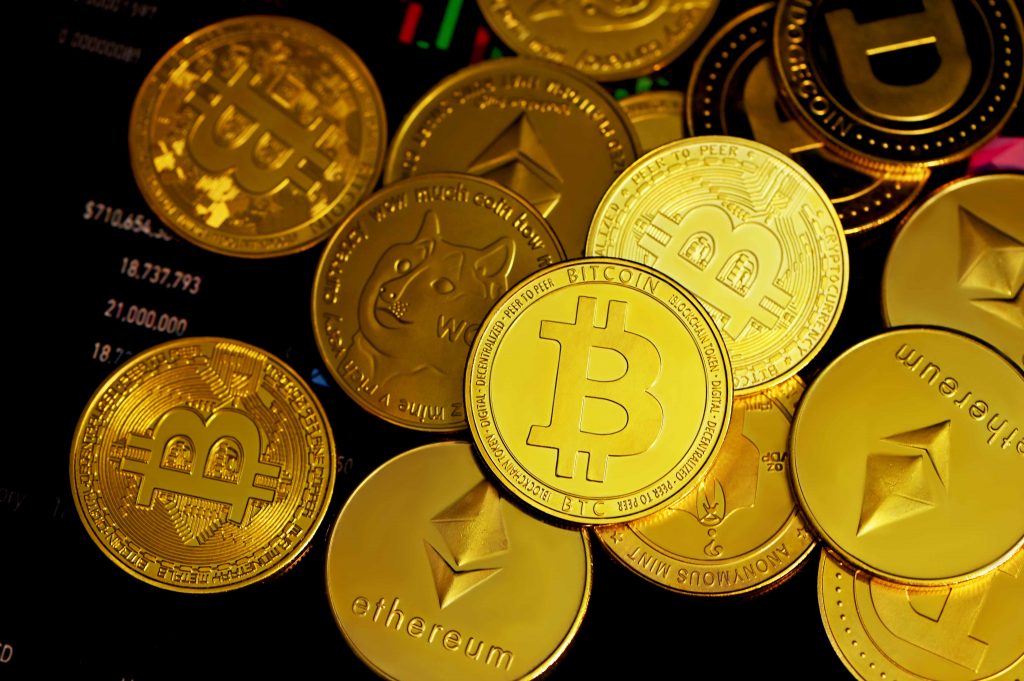 What Are Crypto Coins?

Coins are a cryptocurrency native to a blockchain and operate on that independent blockchain. In other words, it uses its own blockchain to store all the data and validate transactions. For example, Bitcoin, Ethereum, Cardano, Solana, etc.

How Do Crypto Coins Work?

Unlike tokens, coins can be mined. You can earn them in two ways – mining on the Proof of Work system, which is the traditional way, or earning them through Proof of Stake. Furthermore, those are two different ways to validate transactions.

Proof of work is a technique that verifies new blockchain transactions. Miners all over the world are competing to solve a math puzzle first for a chance to win a certain amount of crypto.

The main downside of proof of work is that it requires a huge amount of processing power and thus has a negative effect on the environment.

Proof of stake is a more modern approach that is less energy-intensive. Learn more about it here.

What Are Crypto Coins Used For?

The main purpose of creating crypto coins was to replace traditional money. As I mentioned, their main characteristic is that they act as a currency. Thus, they’re used for pretty much the same things you’d use US dollars or other currency for.

You can exchange crypto coins for other (crypto)currencies, pay for goods and services, send them to other people, and use them to buy tokens. Additionally, purchasing cryptocurrency can be a smart investing decision.

Tokens are smart contracts and they don’t have their own blockchain but are built on top of another blockchain. For example, USDT, MATIC, LINK, and MANA are tokens on the Ethereum blockchain.

In other words, tokens are using the existing infrastructure of a blockchain. A token has a contract with the blockchain network, which regulates it. Furthermore, a token can exist on several different networks.

It’s important to emphasize that NFTs are also tokens, not coins, which is why they’re called non-fungible tokens. They can be traded on NFT marketplaces.

A blockchain can have many tokens, depending on its popularity. There’s no limit as to how many tokens can exist on one network. Ethereum, for example, has hundreds. Because all of those tokens are using the same network, the transaction fees are quite high.

How Do Tokens Work?

Let’s say you want to create a token. You don’t have to create a blockchain as well, because your token can run on existing networks. Because of that, you don’t have to worry about transaction validation, stability, and updates because the system is already in place.

You, as the creator of the token, can decide how it’ll work, i.e., its supply, tokenomics, etc. All of this is handled with smart contracts. However, since tokens don’t have their blockchain, they need to follow the rules and regulations of the blockchain they’re built on.

Think of it like this. Let’s say you need a way to get around town. You can buy a car, which means you need to do maintenance, change the oil, take care of repairs, etc. In other words, you’re responsible for keeping it up to date because it’s yours.

The alternative is to rent a car. In this case, you can borrow a car for a monthly payment and you don’t have to worry about any issues. It’s great for those who are busy and don’t want to worry about maintenance.

It’s the same as the differences between crypto coins and tokens, the rented car being the token in this analogy.

Because tokens don’t need their own network, they’re much easier to create, which is why there are so many of them. Unfortunately, that also opens the door for mediocre token projects and scams. However, that doesn’t mean coins are always a better investment option than tokens. 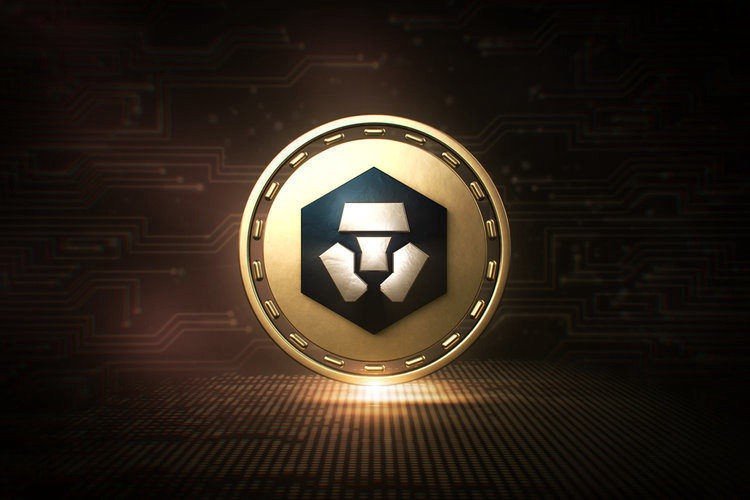 Additionally, companies can decide to migrate from a token to a coin. For example, Crypto.com first had its token, but as it got more popular, it launched its own coin and thus its own blockchain. That means that they branched off and are now validating their own transactions.

However, an important thing to note is that you can’t convert a token into a coin. You can create a coin that functions the same way and then create a bridge that will allow users to swap out their previous tokens for the new coins.

What Are Tokens Used for?

Most commonly, crypto tokens are used for governance, transactions, and utility. Like cryptocurrency, they can hold value. However, they can also represent various digital assets, both tangible and intangible (art, real estate, data storage, etc.)

Read more about the different utilities of tokens in the following section.

The main types of tokens are utility, security, transactional, governance, and platform tokens. Here’s a short explanation of each one. 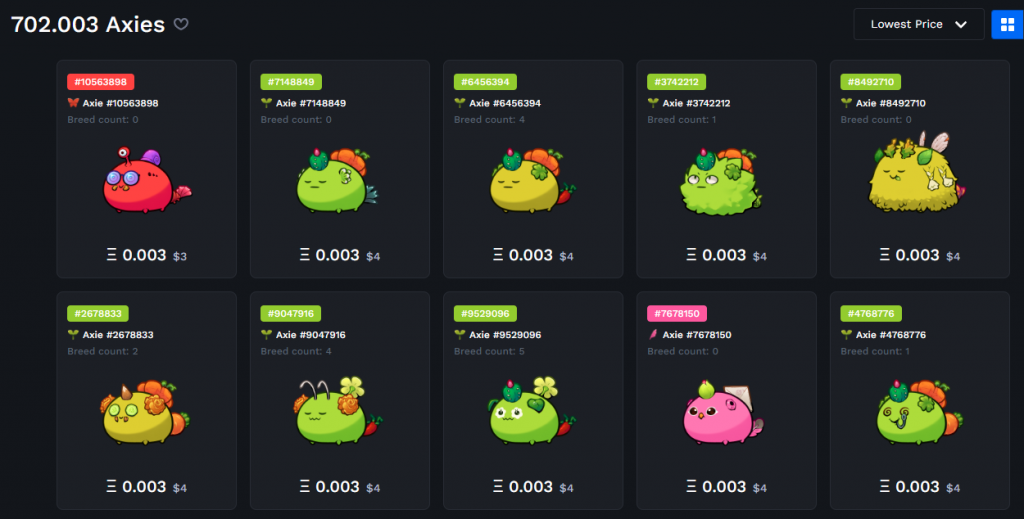 Utility tokens have value tied to ownership. Unlike security tokens that don’t actually do anything, utility tokens can be used for commercial purposes. They’re often used as an initial coin offering when a new company is trying to raise money.

The most popular types of utility tokens are NFTs. They use smart contracts as proof of ownership.

Utility tokens are very popular in blockchain games. For example, Axie Infinity players who have earned or purchased SLP tokens get access to exclusive in-game tasks.

Security tokens are minted to represent ownership of another asset. They’re created using tokenization. For example, if you want to buy gold, instead of holding it, you can own a token that’s a representation of gold, which tends to be safer.

Transaction tokens are used as a fast and easy way to transfer money. They oftentimes work as traditional currencies. 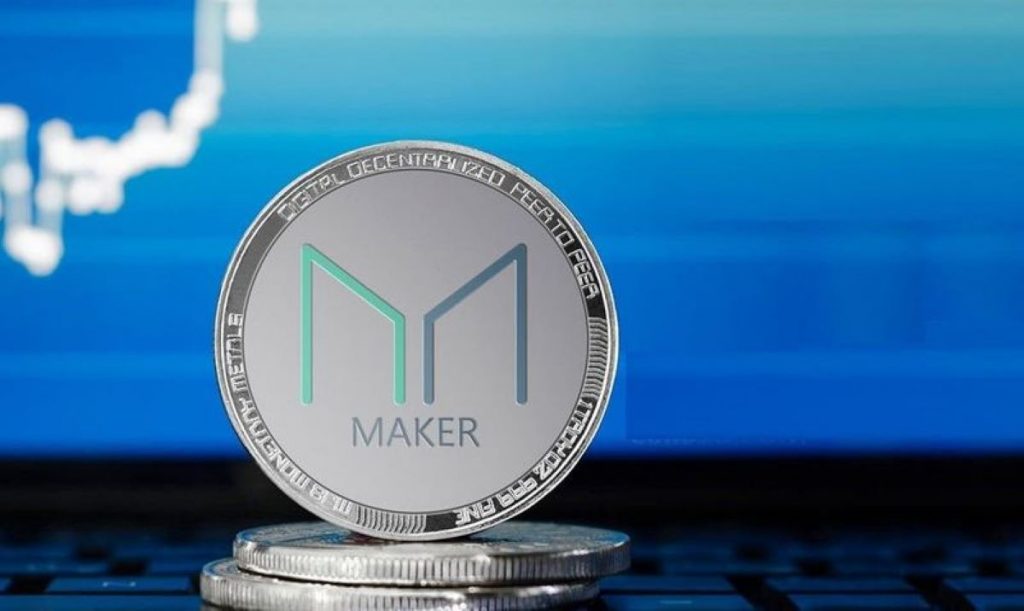 Governance tokens allow token holders to vote on certain things. For example, in blockchain games, you might have a say in the creative direction of the game or how the system is managed. The more tokens you have, the more voting power you have.

This type of token is created to support a decentralized application on the blockchain. They have many use cases – from blockchain gaming to digital collectibles.

In summary, even though crypto coins and tokens have many similarities, they’re not the same thing. Knowing the difference between the two will help you understand the crypto market better and make informed decisions.

The Difference Between Fungible and Non-Fungible Tokens (NFTs)

Want to learn what's the difference between fungible and non-fungible tokens? Click on this article right now!

The Difference Between Fungible and Non-Fungible Tokens (NFTs)

Want to learn what's the difference between fungible and non-fungible tokens? Click on this article right now!