Play-to-earn games have been the talk of the town for a while now.

Some say that crypto games will revolutionize modern gaming, while others are more skeptical.

You don’t really have an opinion yet? Feel like you don’t understand play-to-earn games to the fullest yet?

You’ve come to the right place.

By reading this article, you will learn the ropes of play-to-earn games and blockchain gaming.

The term “play-to-earn games” gives you a good clue of what these games are.

Play-to-earn is a business model that works on blockchain technology. Put simply, players can play a game and potentially earn cryptocurrency.

How does all this happen exactly?

In play-to-earn games, players can get a hold of potentially valuable in-game assets. That can be anything – from skins or cards to a specific type of cryptocurrency. The more players play, the more assets they are able to collect, as well as make them more valuable.

In traditional games, these assets are only valuable inside the game in question. However, in play-to-earn games, they have real-world value.

At any moment, players can transfer these assets to the real world and sell them for cryptocurrency or real money on their own terms.

Moreover, unlike traditional games, these games are decentralized. This means that the developer isn’t able to control everything from its power center.

In play-to-earn games, in-game assets are distributed among players. By participating in the in-game economy, players generate value for other players as well as the developer.

All of this works for one simple reason.

These games consist of two things people crave – entertainment and the possibility of making money.

Play-to-earn games are frequently called crypto games – and for a good reason.

The main selling point of play-to-earn games is – “Hey, by playing this game, you can earn cryptocurrency.”

In the players’ minds, this can easily translate into – “If the value of this cryptocurrency rises,  one day, you might become extremely rich overnight.”

Player motivation aside, here’s how these games work.

Essentially, crypto-based games reward players in small amounts of cryptocurrency. They collect cryptocurrency by participating in tasks, contests, or any other activity the game brings.

There are two main approaches developers can take here.

Developers can create a game’s own native cryptocurrency in the form of tokens.

To make this happen, they need to create a blockchain project, design tokens, and close the deal with smart contracts.

Essentially, these tokens act similarly to typical in-game currencies. However, unlike them, they have real-world value.

The most popular example comes from the world’s top blockchain game, Axie Infinity. In it, we can find two native cryptocurrencies – SLP and AXS.

These cryptocurrencies exist on the Ethereum blockchain. And just like other cryptocurrencies, their values go up and down. At any time, players can sell them to other players and receive a payout.

Some other examples of popular native cryptocurrencies are MANA from Decentraland and SAND from The Sandbox. Here you can see their current value on the market.

Then again, developers can take the second approach and rely on the existing cryptocurrencies. For instance, Bitcoin, Ethereum, Dogecoin, Cardano, etc.

All of these are well-familiar names.

For this reason, a lot of games based on cryptocurrencies are also named after them. For example, Bitcoin Tycoon, Bitcoin Pop, etc. Not to mention numerous games with the term “crypto” in them, such as CryptoKitties, Crypto Dragons, etc.

Even though these games reward players directly with some of the established cryptocurrencies, it can take a while to accumulate a significant amount. In other words, the monetization process is usually long, and the payouts are stingy, but they are real.

Let me explain this mysterious abbreviation.

NFTs (non-fungible tokens) are virtual collectible assets. They can come in all sorts of different forms, from images to music.

In gaming, they usually appear as things players would collect anyway. For example, characters, items, skins, or virtual land.

All of this sounds quite typical, right?

Here’s the catch about NFTs.

NFTs are unique, irreplaceable assets that are impossible to duplicate.

Think of them as the equivalent of the Mona Lisa painting. Only on the blockchain. And in gaming.

These assets are stored on the blockchain, not just within the game. Also, each of them holds its own value.

Let’s say two players have two almost identical NFT characters in the same game. However, one of them has a red helmet, while the other has a blue one. If they were to trade, one of them would end up having a more valuable character than the other.

You may be wondering – do these games just hand out NFTs to players?

This depends on the developer.

Some developers make their games free-to-play. In those games, players can earn NFTs as rewards for simply playing the game. All it takes is some time and engagement.

Others ask for more than time.

Some developers ask players to make an upfront investment to even start playing the game. More precisely, they need to purchase NFTs from other players. These games are also known as pay-to-earn games.

Despite their differences, these games still fall into the same category. In both, players can generate some kind of value that brings potential profit.

NFTs are the players’ property. Not the developer’s, not the game’s, nor anyone else’s. Even if the game shuts down, they remain in the players’ hands.

So what can players do with an NFT once they own it?

It’s entirely up to them.

Usually, players will do everything in their power to increase the value of their NFTs. This means they need to play the game and commit to it for a while.

When they decide the time has come, they can trade or sell them.

Players can take their NFTs outside the game and offer them in different dedicated marketplaces. If they manage to sell them, they will get paid in cryptocurrency. 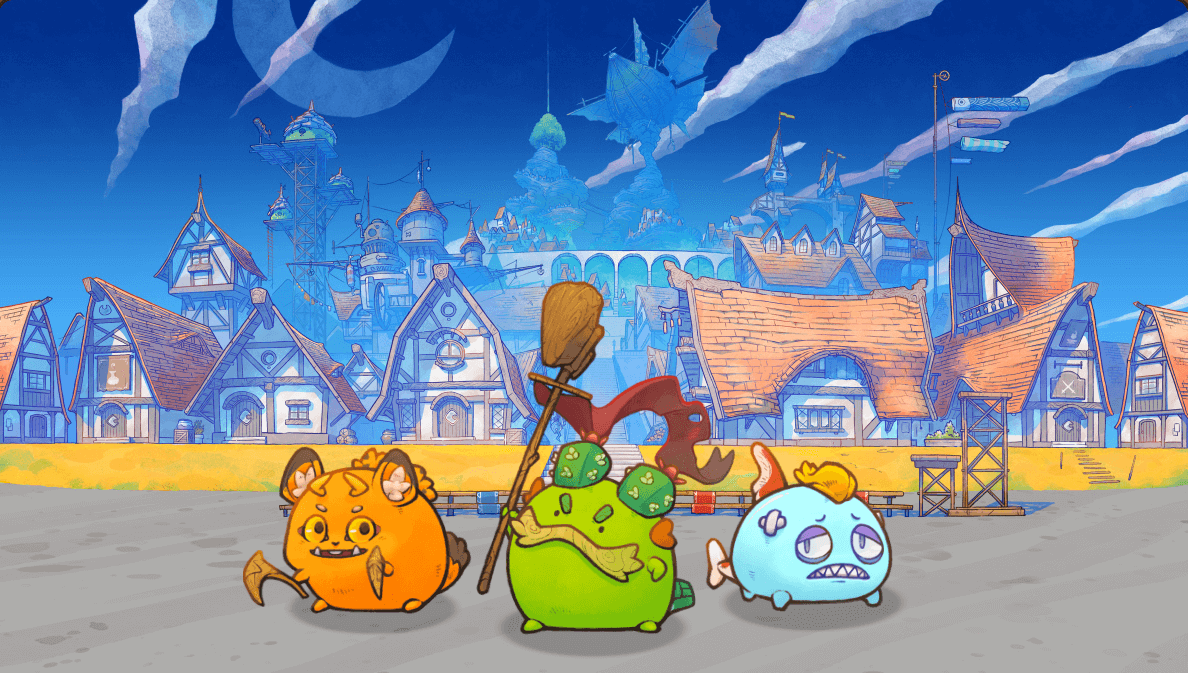 With the increasing number of play-to-earn projects, the market competition is getting fierce.

When designing a play-to-earn economy, developers can’t just think about their profits.

Here, players and developers are something like business partners.

In the case of NFT-based games, it works like this.

The players’ role in the partnership is to hold valuable assets and distribute them by trading. This should bring in more players to the game. Simultaneously, as the demand for the game’s NFT collection grows, so does the developers’ profit.

There is one key thing developers need to pay attention to.

Producing NFTs comes with a cost, and it needs to pay off. The developer makes money from transaction fee cuts. Every time an NFT changes hands, this means profit for the developer.

The original creator (the developer) will make money every time this NFT is sold to another player. Not just the first couple of times, but indefinitely.

Therefore, the developers should make sure to set a profitable fee. Besides this, they should continuously encourage players to transfer these assets.

The same principle applies to games that run on native cryptocurrency.

What about the games that hand out existing cryptocurrencies? How do they make money?

In most cases, by displaying ads to players. The key factor here is time. As long as players spend a lot of time playing the games in order to earn some crypto, the developers should be making enough ad revenue.

Why Are Play-to-Earn Games So Popular

Not just in the way developers develop games but also in the way players perceive them.

The essence is – players are starting to realize their value.

They won’t settle for one-way communication and greedy economies anymore. They want a more prominent involvement in games, and they want to own the assets they’ve put in the effort to acquire.

However, for some players, these things don’t matter that much. For them, it’s all about making money.

In some countries, the players recognized play-to-earn games as a way to make a living.

The best example of this is the Philippines.

When the pandemic first began, the unemployment rate in this country climbed up to 40%. Besides that, the minimum wage in this country is very low (approx. $230 per month, according to Countryeconomy).

One particular game became a phenomenon in the Philippines – Axie Infinity. At the time, players could earn up to $1000 a month by farming the game’s SLP currency (101 Blockchains).

All of this went so far that the Philippine government announced that people who play this game for a living will need to start paying taxes.

As you probably know, Axie Infinity is a pay-to-earn type of game.

The question that naturally follows is – how do the Filipinos afford the entry cost?

To overcome this barrier, players have formed NFT rental communities (guilds). Within these communities, Axie owners rent their NFTs to players at a small cost. The new players can then play Axie Infinity and earn cryptocurrency with no significant upfront payments.

A Final Note on Play-to-Earn Games

Hopefully, this article helped you better understand the concept of play-to-earn games.

If you still have some questions in mind, feel free to leave a comment below!