How to Soft Launch a Mobile Game? Best Strategies for 2021

Do you know what happens when you soft launch a mobile game? You get valuable feedback that helps you improve your game and make it perfect.

All big publishers, as well as many indie developers, do it. You should too.

I’m going to explain why you should soft launch a mobile game and the best strategies to do it.

What Does It Mean to Soft Launch a Mobile Game and Why It’s Important?

A soft launch means releasing your game only in selected countries or stores. The main goal of a soft launch is to test a mobile game before releasing it globally. That doesn’t mean only testing whether your mobile game has bugs or if it crashes. You should also test game design, monetization methods, marketing strategies, etc.

It’s equally important for big publishers as well as indie developers. (Soft launch is crucial if you want to get picked up by a publisher). 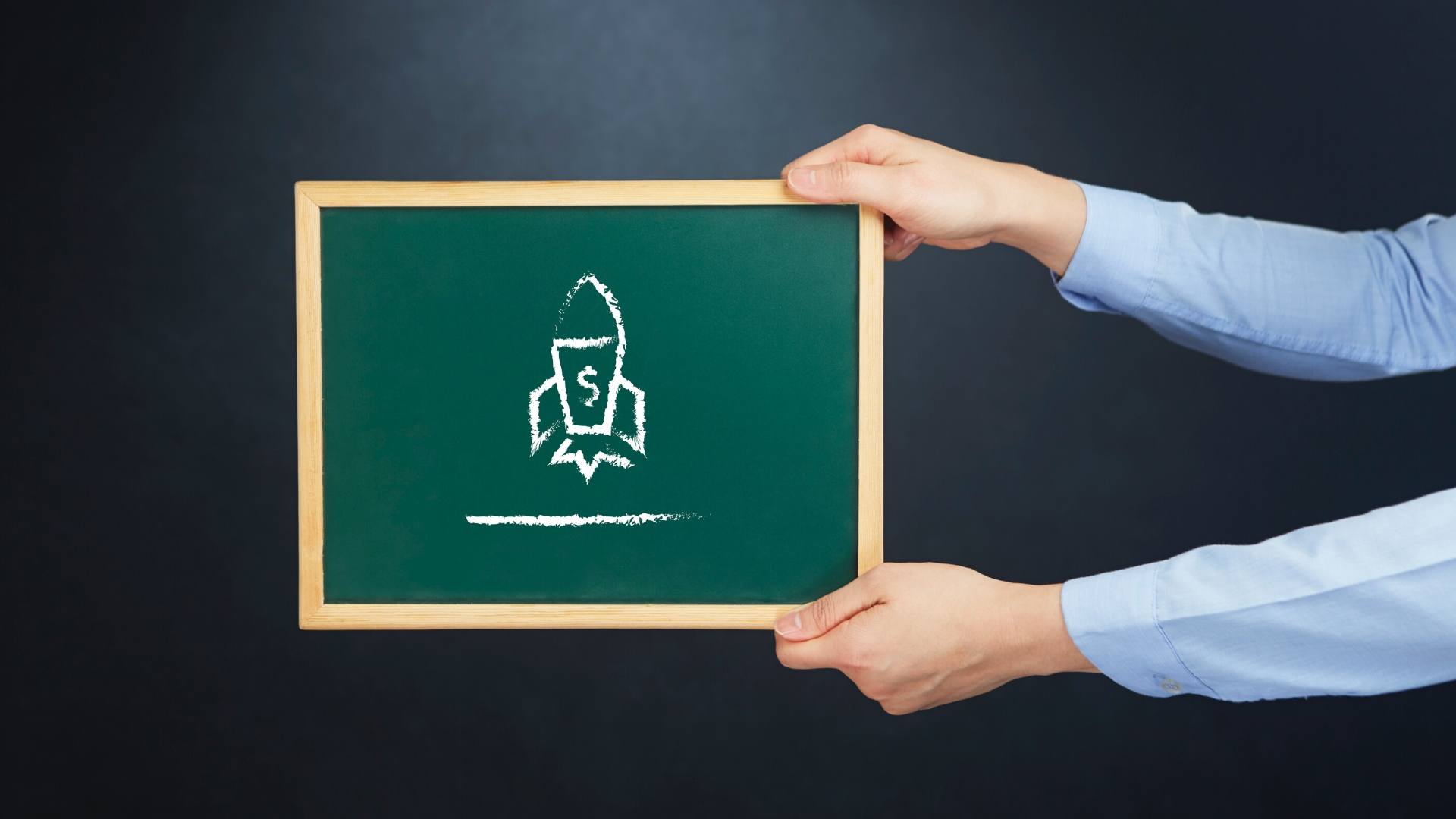 Best Strategies to Soft Launch a Mobile Game in 2021

In order to successfully soft launch your mobile game, check out these simple tips.

Before you do anything, you need to have a deep understanding of the mobile game market. It’s important to know what’s trending currently, what type of games users play the most, is there a gap in the market?

Finally, you need to know who will play your game, which brings me to my next point. 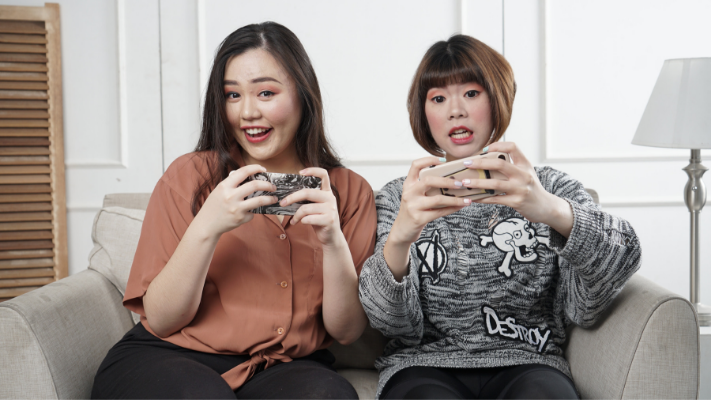 Another crucial thing is to know who your target audience is. Who are the people who would want to play your game?

You can start with general gamer groups. One would be skilled gamers that play for hours every day. The other would be casual gamers who like to play low-skill mobile games to pass the time. This gives you an insight into the habits of certain gamer groups.

For example, you don’t want to target casual players with the soft launch if you’re making a high-skill action or strategy mobile game. It won’t get you accurate data.

Also, consider the age and gender of your target audience.

Here are some mobile gaming statistics that might help you: 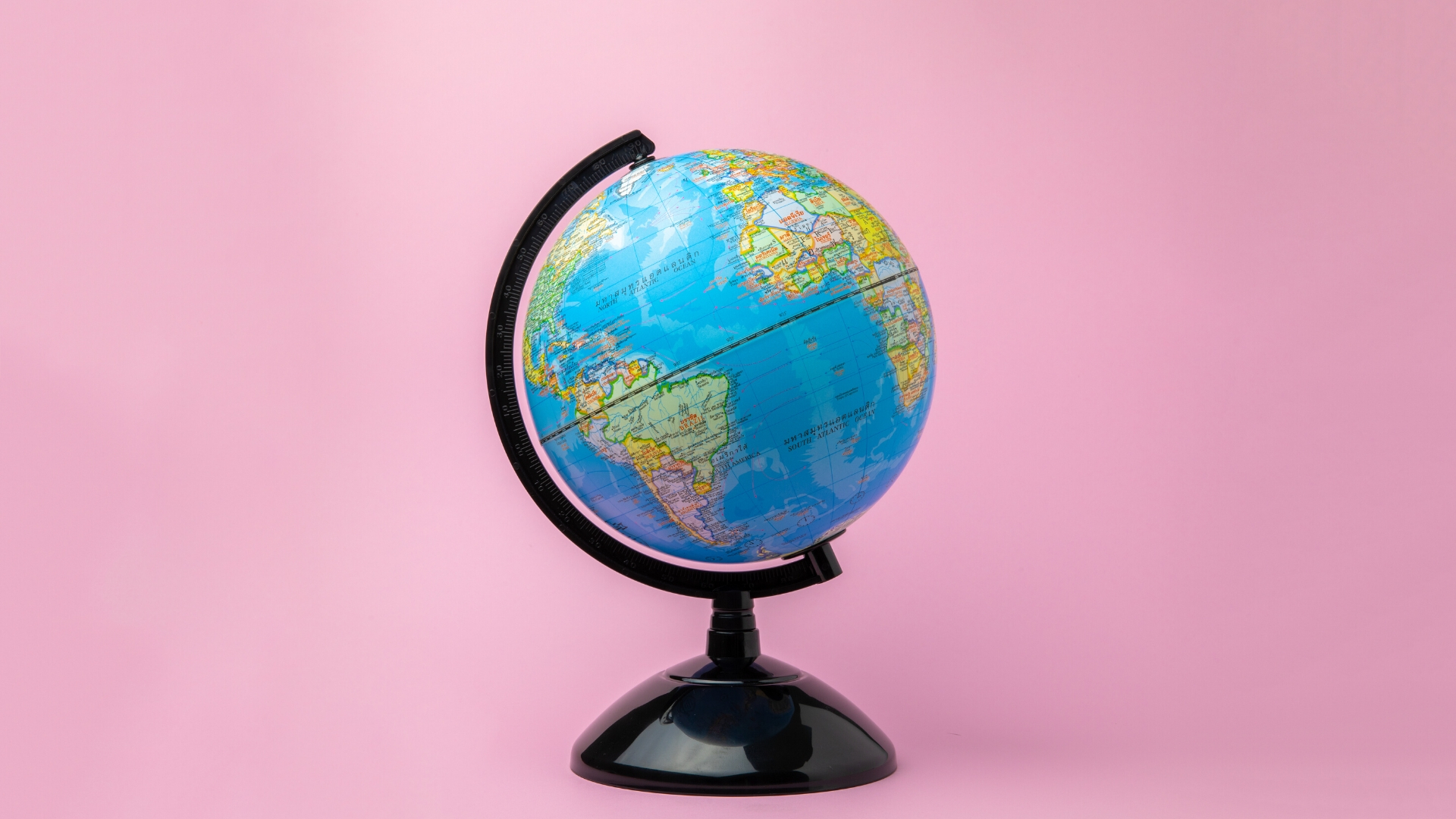 Choose Countries for the Soft Launch

So how do you choose where to soft launch a mobile game?

Well, the key is to go with countries that have a very similar culture to that of your target market.

For a long time, Canada was the country of choice for many mobile game publishers who are targeting the US market. Nowadays, European countries like the Netherlands, Finland, Sweden, and Ireland are more popular for soft launches.

If you’re an indie developer who has a small budget, you might want to try Israel, Turkey, Malaysia, or the Philippines. 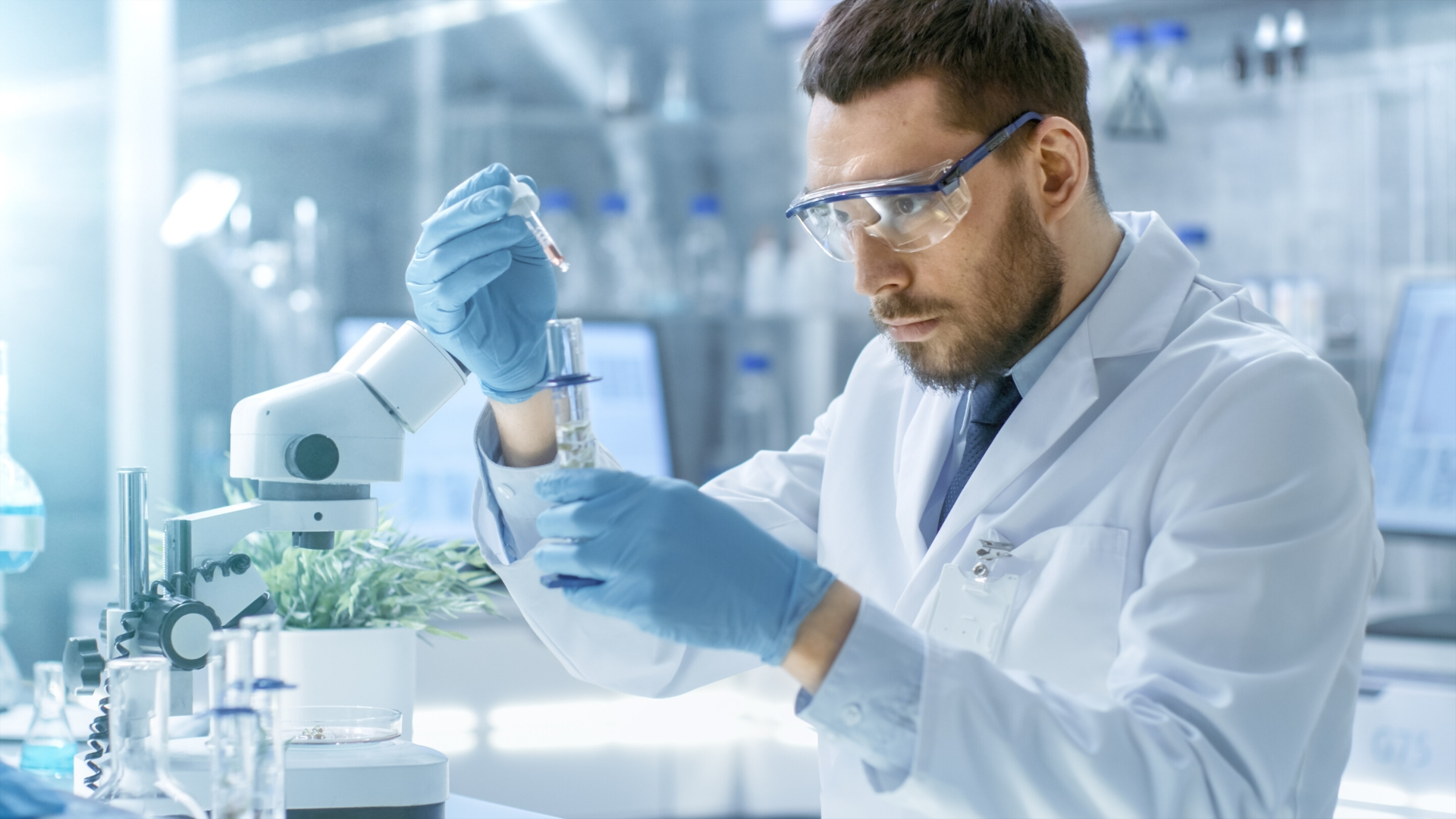 Know What You Want to Test

This should go without saying, but you need to define what you want to test and how. It is the crucial aspect of a mobile game soft launch.

Moreover, you should define your KPIs. That way, you know what metrics to focus on during the soft launch and what’s your end goal.

Along with identifying bugs and testing server infrastructure, you should also test the creative aspects of your game. This includes testing your game design, user interface, as well as different ASO aspects.

I recommend that you also thoroughly test your monetization and marketing strategy.

Research, Design, and Plan Out Your Store Page

Since your game is now available on the app stores, you need to think of how to present your game to potential customers. Of course, the final look of your app’s page will look different and be perfected after the soft launch. But, it is never a bad idea to plan ahead.

Unfortunately, sometimes having a good game just isn’t enough, if you don’t know how to present it to your audience. When it comes to planning and designing your store page, it is not enough to just sketch out a rough plan. The algorithm in app stores always looks for keywords, a well-written description, and optimized titles. So, you should think of those prior to your game’s release.

Naturally, it is important to take care of all visuals too. Try to design, or at least think of a good icon for your game. The icon should be something that represents your game well, but also looks attractive enough so that a potential player would select it among thousands of other games.

Furthermore, your game screenshots and videos, especially your game trailer, should look good and follow the rules of the app store of your choice. Also, when talking about the rules, a smart move would be to carefully read all the terms and conditions. Just imagine – wouldn’t it be a shame to put so much effort into something and then be denied of publishing?

If you want to learn more tips about optimizing your app store page, check out our ASO guide. 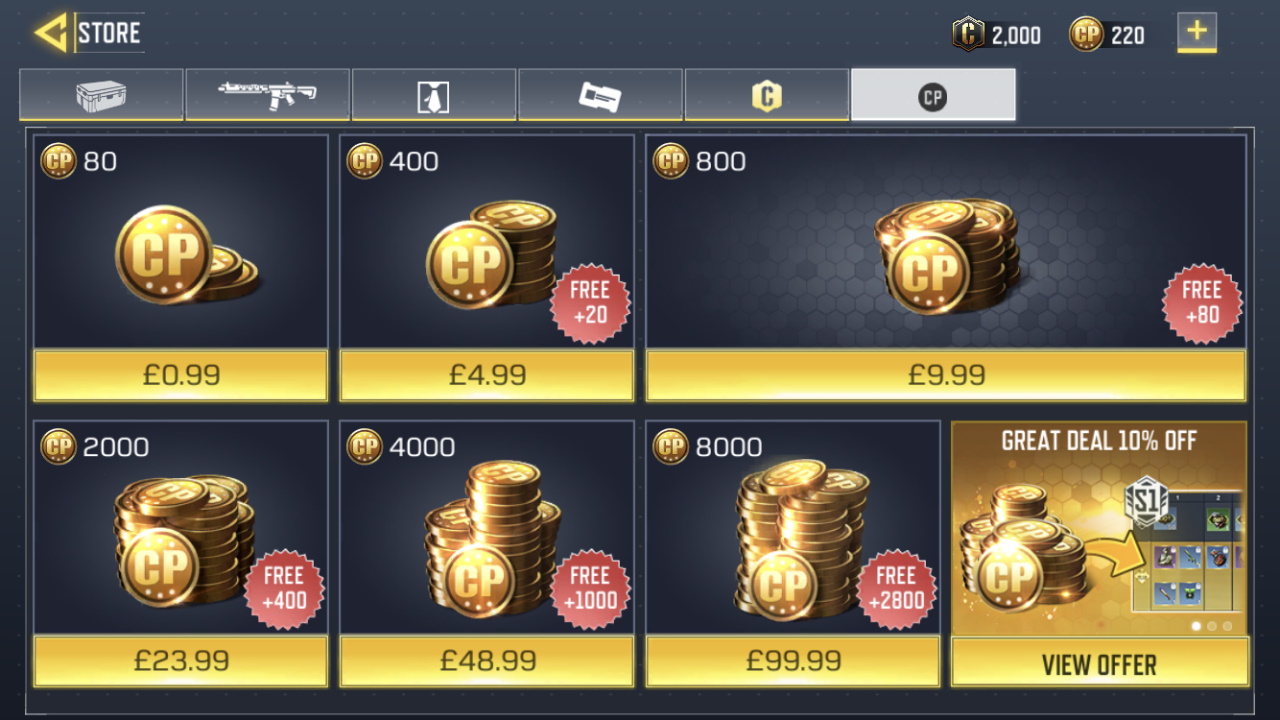 Set Up a Monetization Strategy

If you want to earn revenue from your game, it’s essential that you come up with a mobile game monetization strategy and test it during the soft launch. It will show you how profitable your mobile game really is.

Whatever it may be, it’s important to set it all up beforehand and test it during the soft launch.

In case your monetization model is not working, you might want to rethink your monetization strategy and test it again. It’s much better to optimize your strategy now then after you have released your mobile game to major markets.

For paid advertising, that includes testing creatives, formats, designs, ad networks, etc. We recommend paying special focus to ad creatives. If done right, they can bring millions of users to your mobile game. Furthermore, focus on video ads, as this is the ad format that brings the most conversions.

Here’s the basic setup for testing ad campaigns on Facebook, one of the best ad networks for mobile game user acquisition. Create three ad sets (for different age groups), with 10 ads per set. Choose the lowest cost as the objective. Then identify the winning creatives, i.e. those with the lowest CPI.

Next, create two ad sets with 5 ads each from the winners club. One ad set should target a broad audience, while the other a lookalike audience. Choose bid cap as the campaign objective.

This simple process will help you see which ads work and which don’t. With this information, you will be able to focus on your most valuable users.

In most cases, the most important metrics for mobile games to track during this phase are the number of installs and cost per install. Based on the information you get from the testing marketing strategies, you will know which users and channels to focus on during the hard launch and all future advertising efforts. 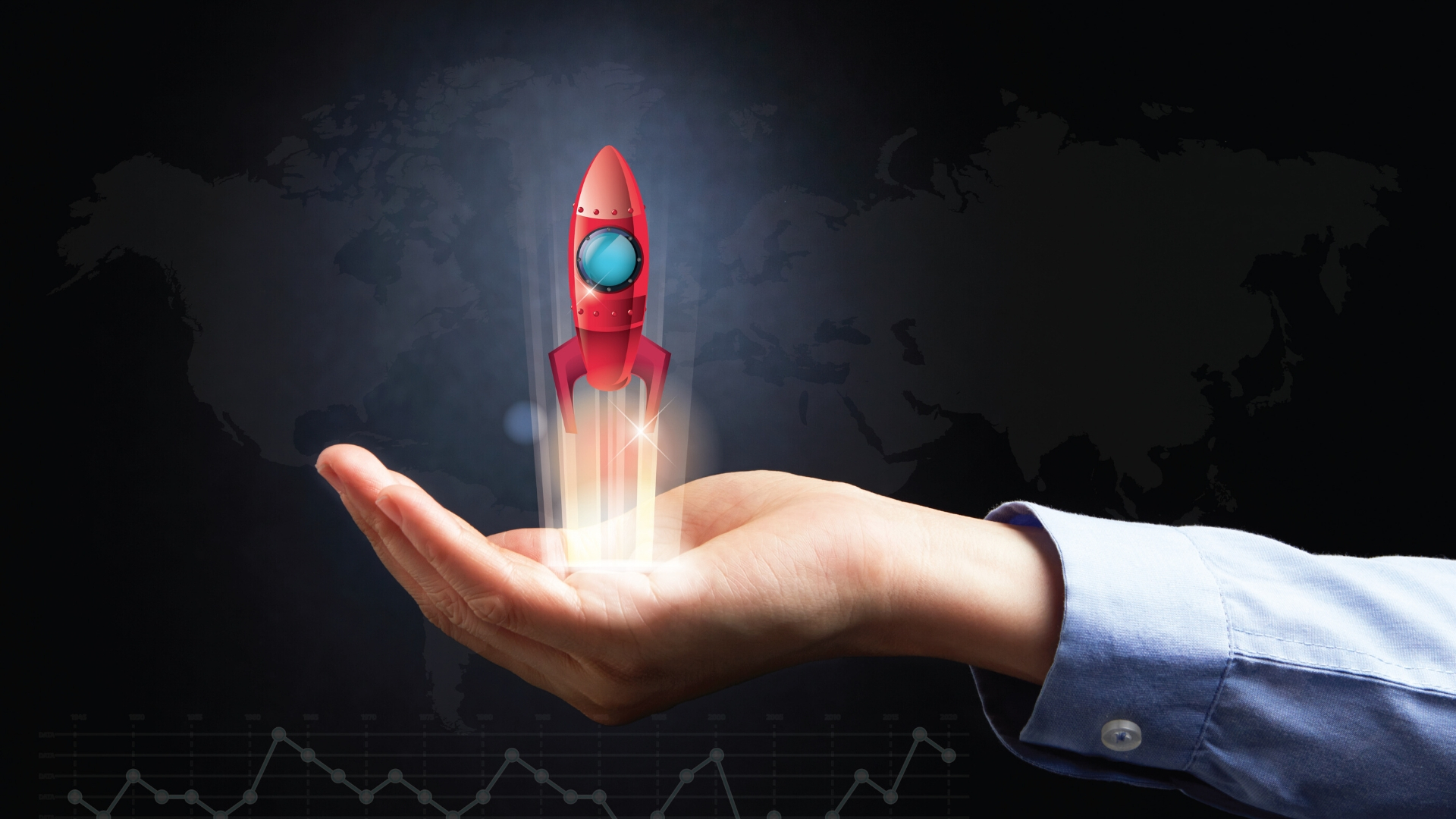 Finally, you need to analyze all the data you have collected. It should be clear what works and what doesn’t. Most importantly, you’ll get valuable insight into how people engage with your game and whether it’s profitable.

The end goal should be achieving a higher lifetime value than cost per install. That’s how you know your mobile game is ready for a global launch.

However, don’t get discouraged if your mobile game doesn’t perform well. At least now you have a better idea of what doesn’t work, and you can fix it.

In case the game is a total flop and it makes no sense to pour more money and time into it, you may want to decide to pull the plug on the project and start over. That’s totally fine too.

What do you think about soft launching a mobile game? Do you consider it useful? Have you tried it? Tell me in the comments below.

Everything Game Publishers Need to Know About In-App Ads

Looking for that one article that will tell you all you need to know about in-app ads? Look no further and read our comprehensive guide.

In this report, we uncover strategy gamers' motivations and preferences. Use this information to create a winning mobile strategy game!

Everything Game Publishers Need to Know About In-App Ads

Looking for that one article that will tell you all you need to know about in-app ads? Look no further and read our comprehensive guide.

In this report, we uncover strategy gamers' motivations and preferences. Use this information to create a winning mobile strategy game!