K-Factor: Increase the Virality of a Mobile Game or App in 2022

You’re probably wondering, what the hell is K-factor and why should you care?

Well, this lesser-known app and game KPI is actually quite important and worth measuring. It’s also known as the viral coefficient, which is a clue to what it’s about.

Here’s everything you need to know.

Looking for the simplest definition of this metric? Here it goes.

K-factor is a metric that tells you how viral your mobile app or game is.

Well, not quite. There are actually a couple of different variations of definitions of this metric.

As you probably know, most mobile apps and games employ paid user acquisition campaigns to get more users. This includes running ads on various social media platforms and ad networks.

Another way to get users for a mobile app or game is through organic channels. We call that organic user acquisition. It includes all installs that are not coming from paid ads. For example, organic installs that come from the app stores, press coverage, or referral links.

Here’s how the K-factor metric fits into all this. 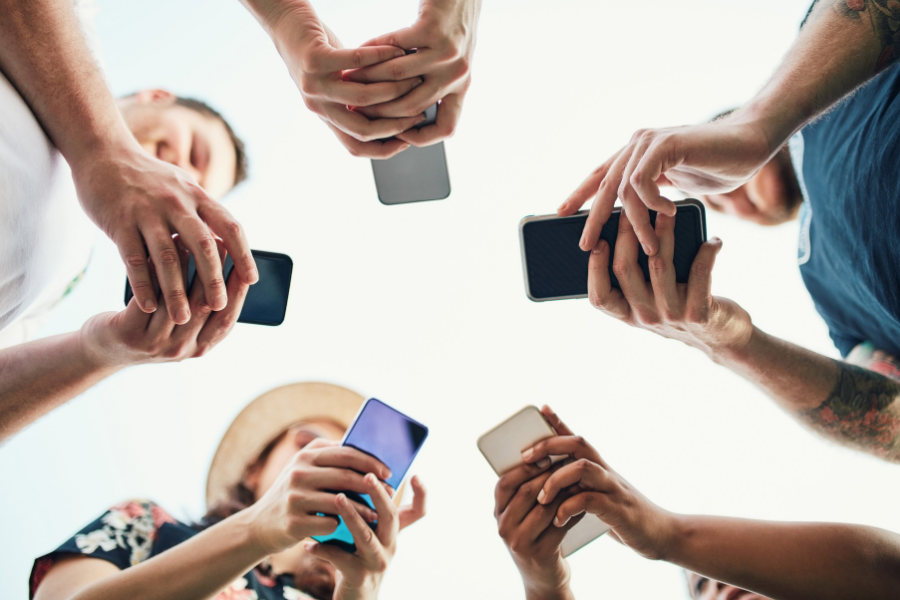 Some refer to K-factor as the number of new users that existing users bring to your app, regardless of whether the existing users came through paid or organic channels.

Others explain K-factor as a metric that measures how many organic users you get from your paid user acquisition campaigns. In other words, the number of new users paid UA users bring to your app or game either through referrals or word of mouth.

Whichever definition you prefer, K-factor is all about how viral your app or game is.

Fun fact – K-factor actually comes from medical terminology where it’s used to measure how quickly viruses spread, i.e., how contagious it is. If we transfer this concept to the world of mobile apps, you can see how “contagious” your app is by measuring how many new users were “infected” by existing users. 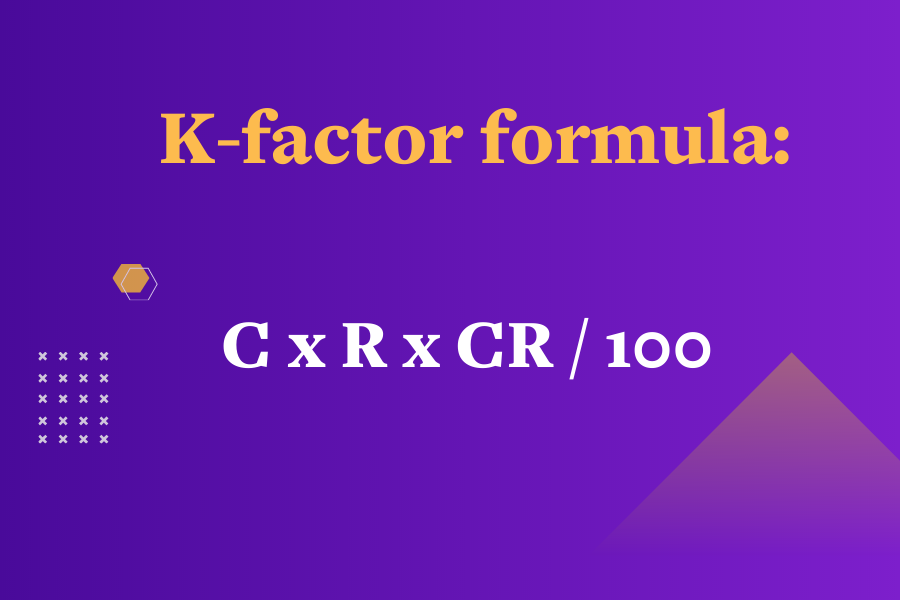 K-Factor Formula: How to Measure the Virality of an App?

Because K-factor includes users that come through both referral programs and word of mouth, it’s tricky to measure.

If we’re talking about word of mouth, it’s pretty much impossible to know the exact reason why an organic user installed your app or game. Is it because they saw their Facebook friend post about the app or they just stumbled upon it in the app stores on their own?

However, if you have some type of referral program where a user sends an invite to a new user, that’s much easier to measure.

Here’s the K-factor formula you’d use.

C = the number of users

R = the average number of referrals per user

Let’s say your app or game has 100 users and they invite 4 friends on average. That’s 400 referrals total.

Then you need to find out what’s the percentage of users that accepted the invitation and installed your app or game. Let’s say on average 2 out of 4 invitations sent are accepted. That’s a 50% average conversion rate for referrals.

Now let’s put it all together.

That means your app or game is viral because every user brings two more users.

Not too complicated, right?

K-factor that’s higher than 1 means that your app or game is viral. Naturally, the higher the K-factor, the better. 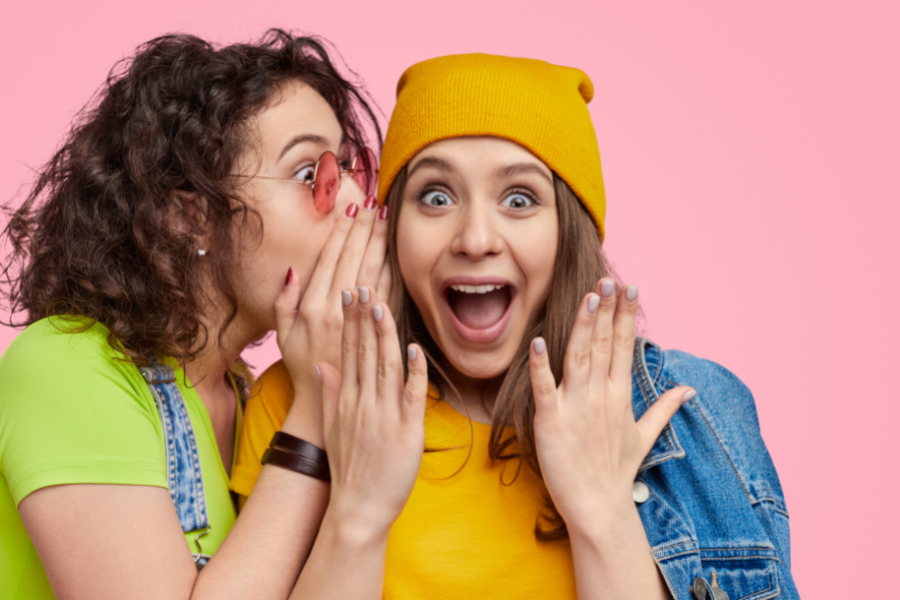 Measuring Users That Come Through Word of Mouth

Now, if you don’t have any referral programs in place, measuring K-factor becomes tricky, as word of mouth is impossible to track with 100% accuracy.

In this case, unfortunately, there’s no magic K-factor calculator, but here’s what you can do in this situation.

IronSource recommends finding a country where you don’t get any organic installs for your app or game. Then acquire a certain number of users through paid advertising campaigns. For example, let’s say you acquire 1,000 users.

If you notice that after some time you have more than 1,000 users, let’s say 1,100, that means 100 of them probably came through organic channels as a result of your paid UA campaign.

So now you know what K-factor is and how to calculate it. Now, let’s answer why you should care about this metric. Here’s why K-factor is important and worth measuring.

Why Is K-Factor Important?

The primary reason for tracking K-factor is knowing how many new users your existing users are bringing in.

However, K-factor also indicates how well your referral programs are set up and whether you’re successfully incentivizing users to bring new users. If your K-factor is low, that means you need to work on your app’s sharing mechanism and find ways to motivate users to share it.

Tracking the K-factor can also help you optimize your user acquisition campaigns, as it lets you know how paid UA affects organic growth. For example, you may choose to increase the budget in countries where your K-factor is higher.

Finally, if users are talking about your app to their friends and sharing it, that means you created a damn good app and you should pat yourself on the back. 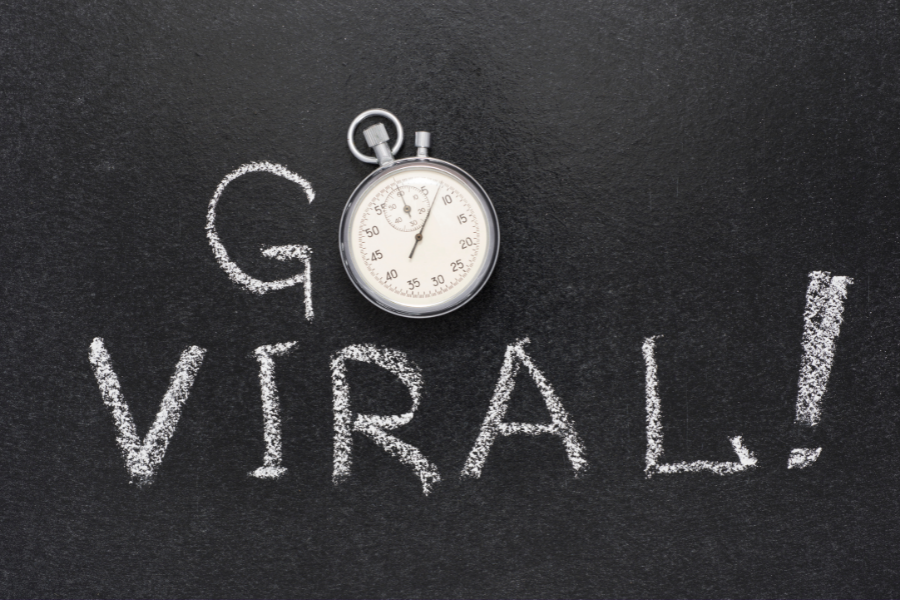 How to Boost K-Factor and Make Your App or Game More Viral?

The only question remaining is how to increase K-factor? Here’s some practical advice on how to make your app go viral. 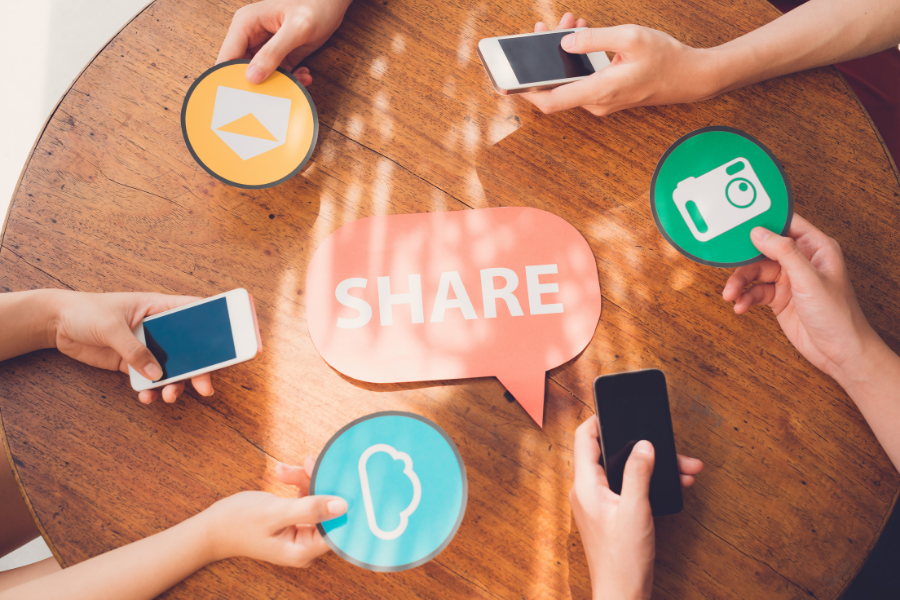 For starters, you need to have some kind of sharing mechanism in place. The most common types of invite systems are native sharing, referral codes, and incentivized sharing.

The most important thing is to make it as easy as possible for users to invite others, as well as for invitees to accept the invite and install the game.

However, keep in mind that there are other ways, besides referral programs, to spread the word about your app or game.

For example, when users share images or videos of their game characters or their progress in a game on social media. Even though they’re not directly asking their friends to install your app, they’re still promoting it in a way. Thus, sharing of the app or game’s content should also be encouraged.

Furthermore, word of mouth can be quite powerful. If you impress users with your app or game, they’ll talk to their friends about it and recommend it. 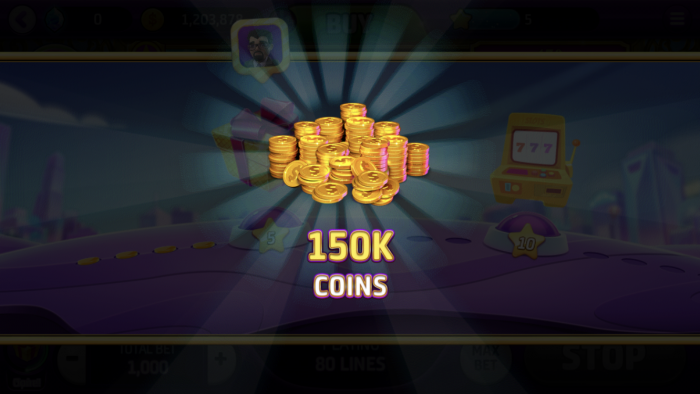 Incentivized sharing is by far the most effective referral program, as users get something out of inviting their friends. For example, a player who invites five friends gets a reward, e.g., an exclusive character or valuable in-game currency.

People love rewards and are more than willing to perform a small task to get them. This is why rewarded videos work so well as a monetization strategy.

However, you shouldn’t incentivize only the inviter but the invitee as well. In other words, a referral program needs to be mutually beneficial.

For example, in the case of a mobile game, give people who accept an invite a cool starter pack or extra boosts/currency/gear that will make their gaming experience more exciting.

The best way to find out what type of referral program or incentive works best is to test it and track users’ journeys. 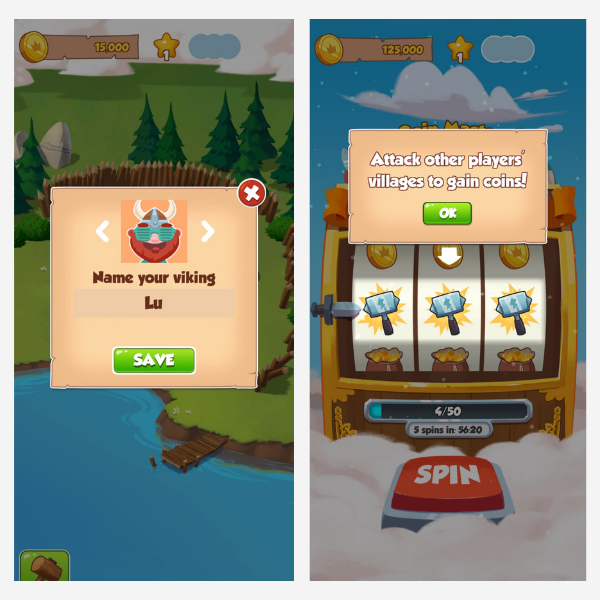 Another key thing to keep in mind is that you have to work on keeping those new users. Otherwise, all the hard work that went into motivating users to invite their friends goes to waste.

For starters, you need to have a smooth onboarding process and a great first-time user experience for the users who accept the invite. That way, you make sure those users will stay instead of churning soon after they install your app. Additionally, the benefits of your app or game should be clear right away.

And remember, K-factor is exponential. If the invited users stick around long enough and end up using your app regularly, they might invite their friends, and so on.

One final piece of advice is quite simple, but worth mentioning – create a great app. This should go without saying, but to go viral, you need to design an outstandingly good app or game with an excellent user experience. Furthermore, referral programs shouldn’t be an afterthought, but something that’s built into the app right from the start.

That way, you assure that people will love using your app and invite their friends.

Have a word game? Want to acquire more users? The first step is to learn effective word game marketing techniques. Find out how now!

Learn about 47 essential mobile game KPIs that will help you measure how successful your game is, and what you need to do to make it better.

Have a word game? Want to acquire more users? The first step is to learn effective word game marketing techniques. Find out how now!

Learn about 47 essential mobile game KPIs that will help you measure how successful your game is, and what you need to do to make it better.